Video programme screened in the Liftarchiv


Installation and video programme with works by Nick Blythe, Stephen Connolly, Rainer Ganahl, Simon Goldin, Mark Harris, Inventory, Ralf Küster, Olaf Simon, Gia Rigvava. The video programme brings together works by different international artists. The videos examine methods and ways of acting in public and of public speaking. The individual works aim to approach the idea of public space, while dealing with questions of how artistic production and intention can be realised within institutional or public spheres. Some of the artists involved take on different roles or have founded public or private institutions themselves.

Somin Goldin organised a press conference for his own Monetary Inquiry Assosiatiom, MIA. This assosiation aims to ask questions about monetary values and monetary doubt in society. 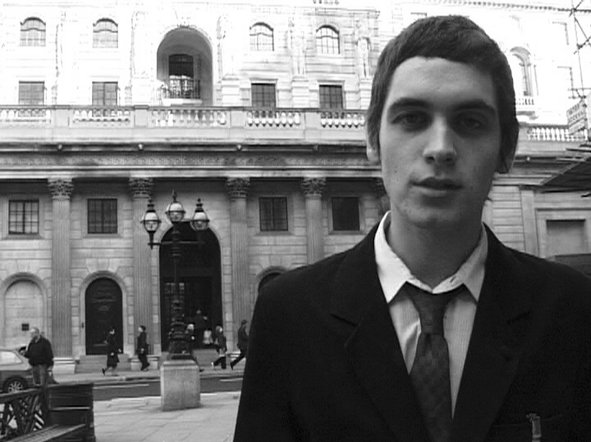 Gia Rigvava, as a futuristic TV anchorman, assures us that we can rely on him. 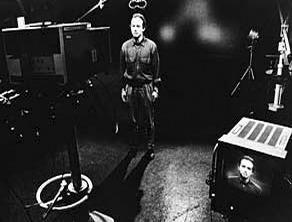 In the autumn of 2001, the artists tried to film a highrise in Bremen. The video documents a discussion with security personel, who try to prevent them from filming. 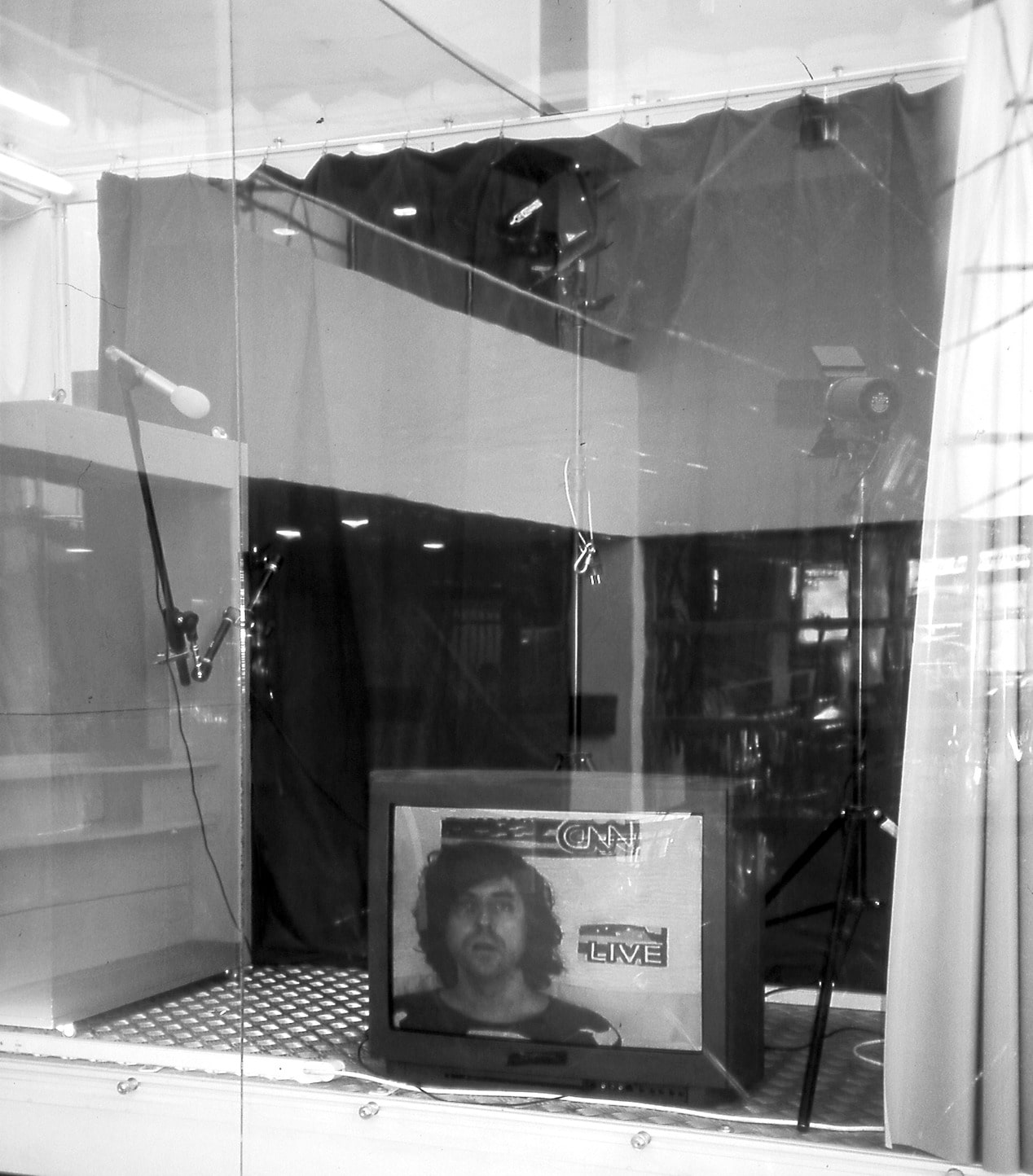 In Cannabis College, Amsterdam, two texts are read out to the cannabis plants in order to evoque the hallucinogenic capacities of the plants: Chales Baudalaire’s “Haschish Gedicht” (1860) and Walter Benjamin’s “Hashish in Marseilles” (1934). 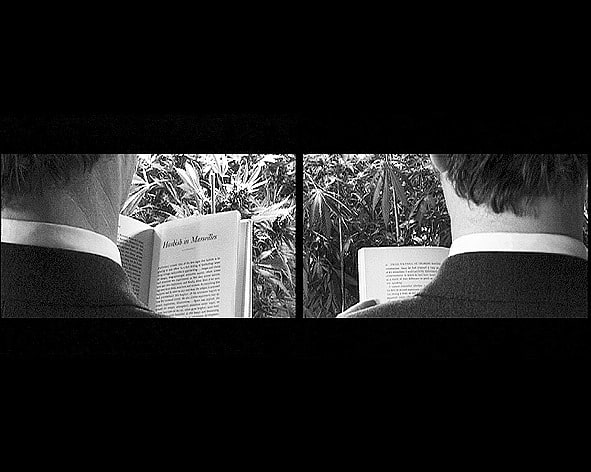 Stephen Connolly describes his research in the archives of the British Library in London. 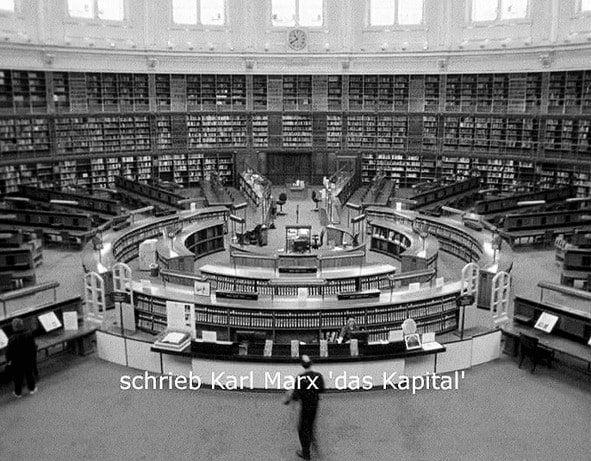 Nick Blythe founded the New Utopian Realisation Society (NURS), that questions the roles and alleged “use” of unemployment for society. The soundings are presented in a public lecture. 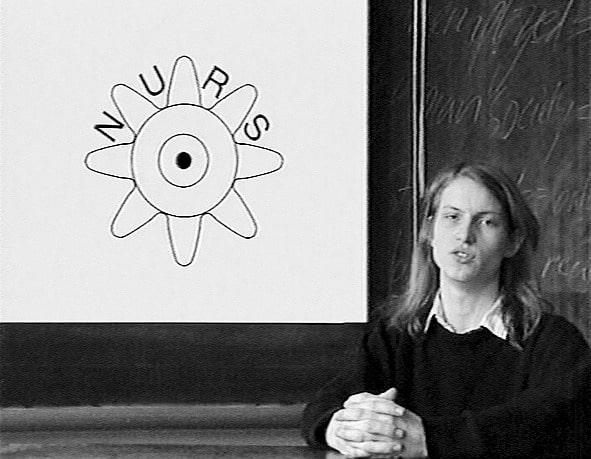 Morse code messages are broadcast in order to inform us that “Russia is dangerous still, Russia is loveable still”.

“Coagulum” shows a group of people who in the from of a rugby ring try to block the entrance of a shopping centre. “Coagulum” refers to the possibility to clog up a system and to block the circulation of blood for a short amount of time. 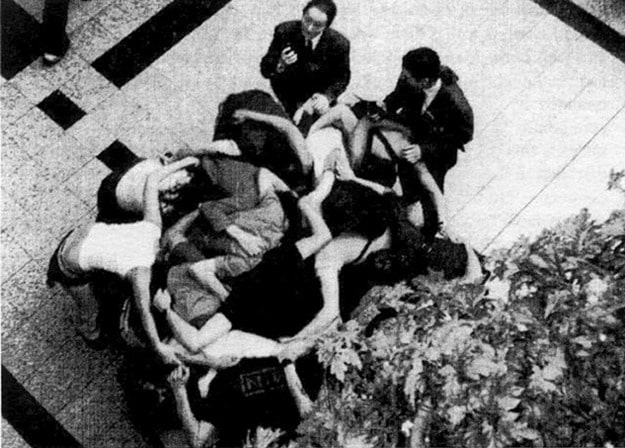